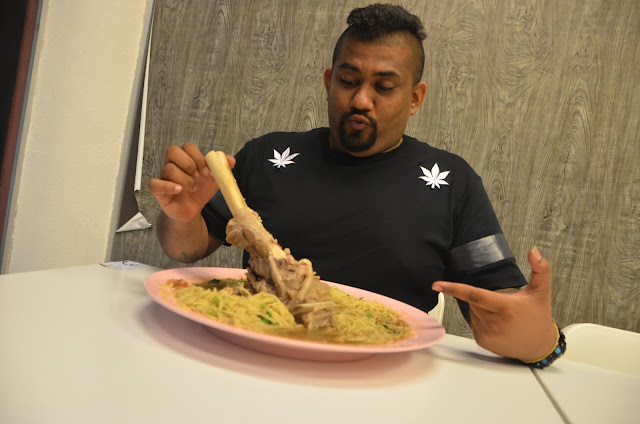 Pak Awang Mee Hailam Gearbox located in the Slim River that become Famous of its fresh and large gearbox at a reasonable price . most of the patron comes from outstation to enjoy the gearbox . visitors that passby definitely will stop by when they are around Slim River . The Mee Hailam Gearbox is the signature dish at Pak Awang Shop . 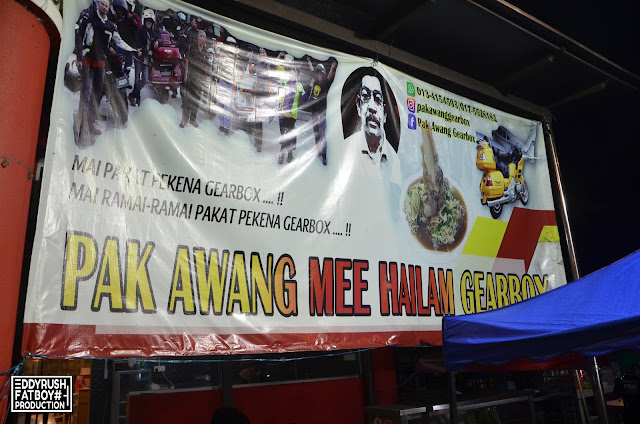 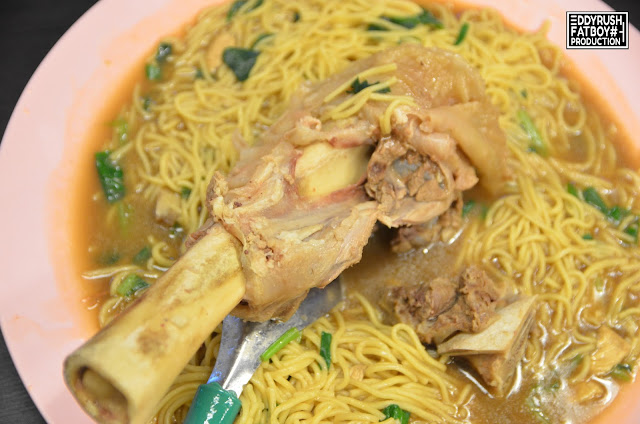 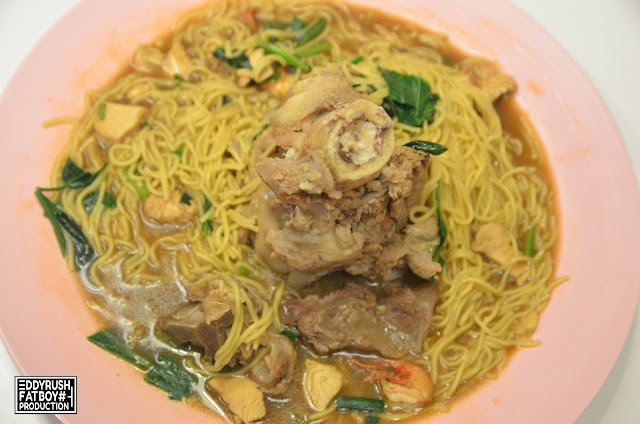 Better known as Pak Awang is the owner of the restaurant . The first stall opened located at Felda Besut Sungkai . However , he found out that his Mee Hailam Gearbox became hot sale , he opened another stall here in Slim River . Mee hailam war a recipe from his late brother-in-law then Pak Awang idea to add gearboxes on the hailam noodle dish . 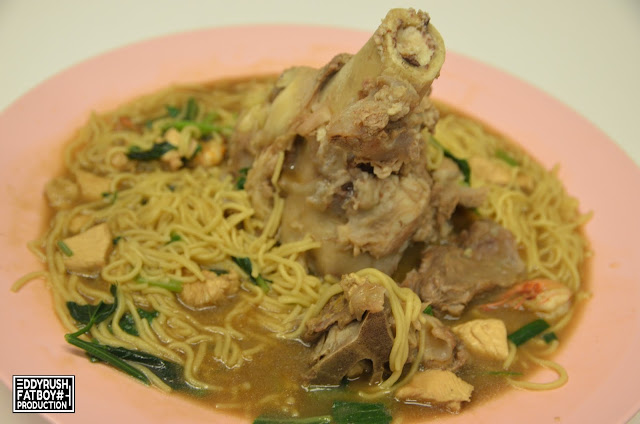 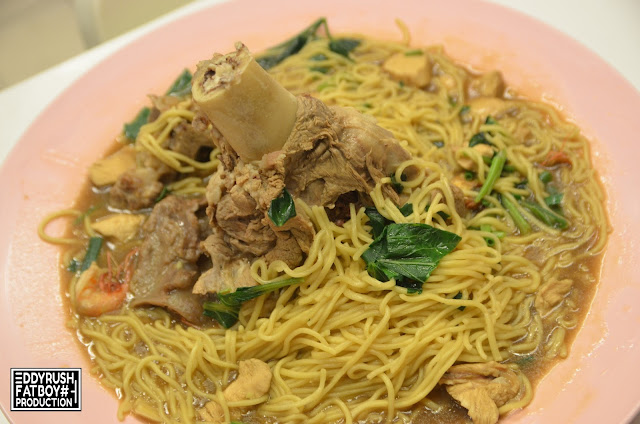 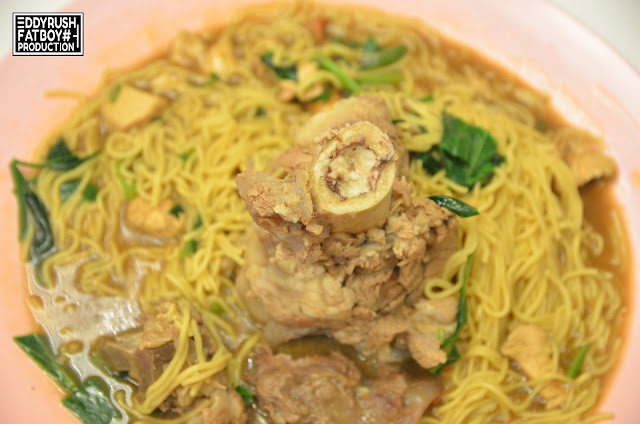 The shop is manage with family members . The son and daughter along with wives of Pak Awang helped him during the business hours . While Pak Awang getting old , he train his son to cook the menus here . Soon or later he will hand over the recipe and shop to them to continue this Traditional dishes for the new generation to dine . Pak Awang Get gearbox supplies from different suppliers . Among them suppliers in Batang Kali , Kuala Kubu , Tapah Market , and Teluk Intan . Gearbox that sold here are brought fresh . 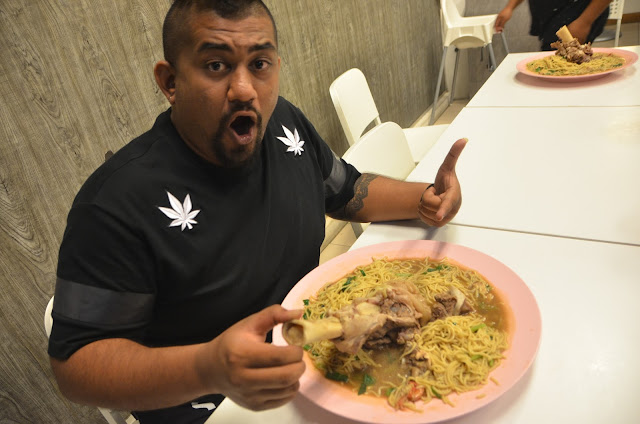 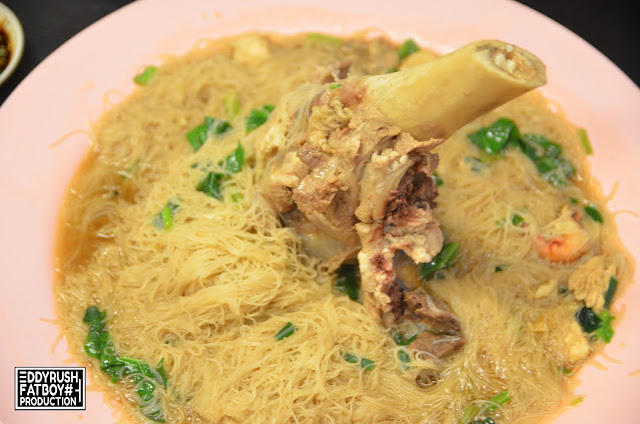 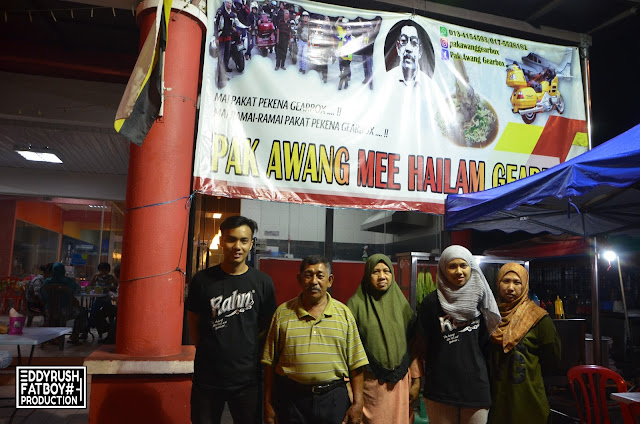 According to him , the gearbox takes about 4 hours to cook . So , if you wanted to get the Mee Hailam Gearbox ,  better if make a call to Pak Awang to check whether gearbox stock is still there or not . Avoid to get disappointed if the Gearbox not available . 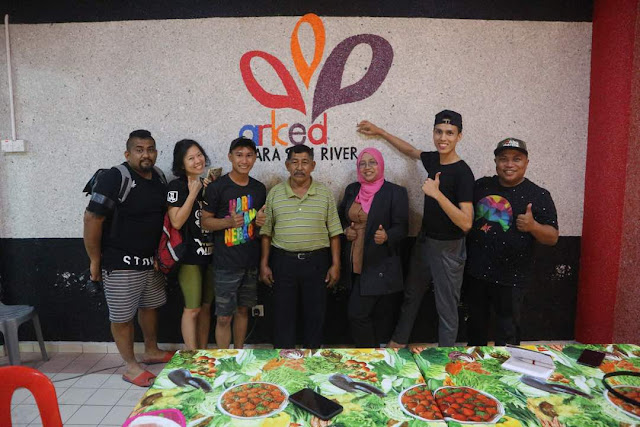 Colours of Lives Travelogue Malaysia is organised by Borakkita.com, and supported by Tourism Malaysia.

Special thanks to Tourism Malaysia for accompanying us , and also thanks to Perodua Msia , Wangi World Malaysia , Canon Malaysia , 888tea for being our sponsors and believing in us…
Foods And Beverages Ipoh Malaysia