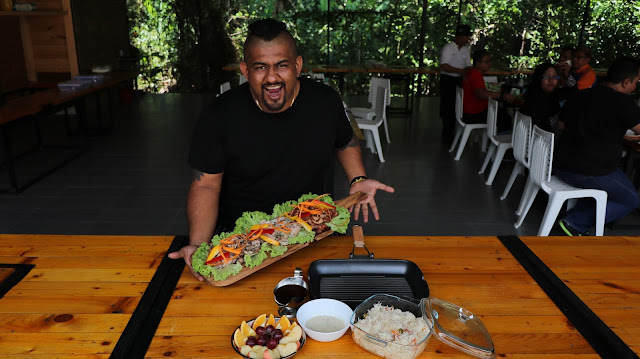 There was a story before Batas Ubi has established , Mazlan Jaafar, 48, who was an architect that spent more of the time in the office and less spending times with his family.Mazlan finally feels he needs to change between family , career and relationships with the community can be obtained. 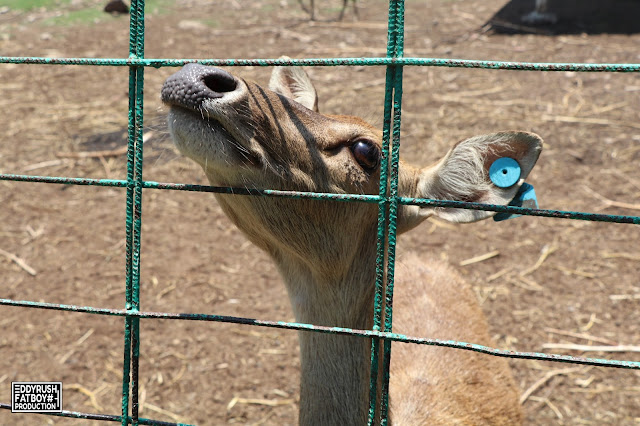 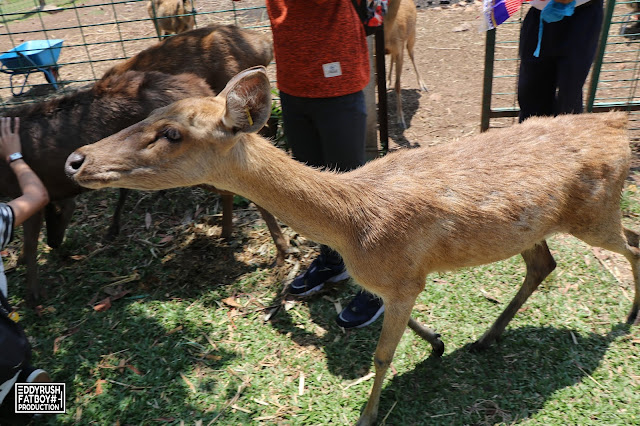 In 2011 Mazlan moved to Kampung Batas Ubi, Yan to start a quieter life with his wife , Asfaliza Ashaari, 39, and their five children . The five acres of land bought by Mazlan in the village was wide and he needed to do something to fill his spare time and eventually he began to bought deer and do farming. According to Mazlan , in 2012 Mazlan seeking knowledge about deer and decided to buy ten deer to be reared in the area near his house in Kampung Batas Ubi . 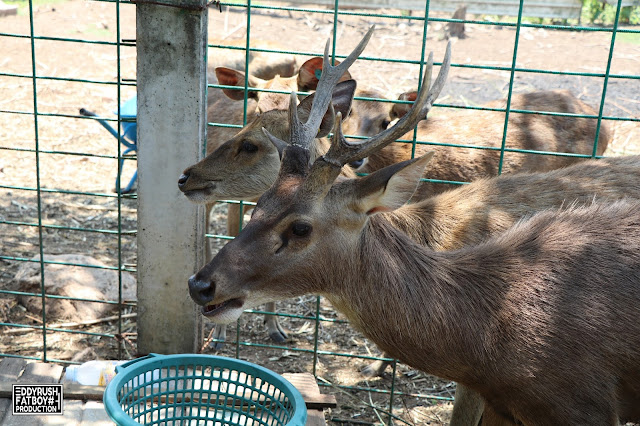 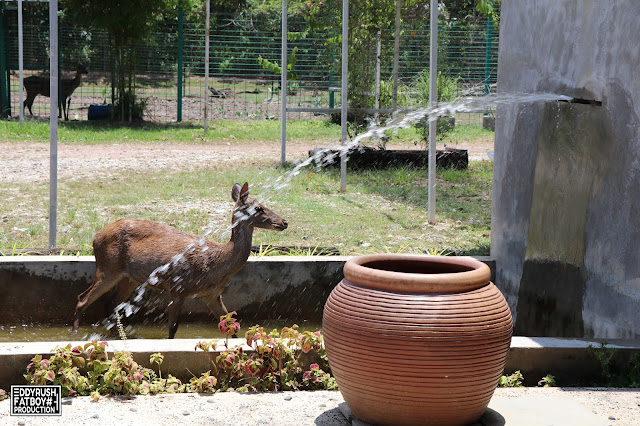 "I chosee deer because it was an unusual thing and not many deer farming Around here , it is a challenging thing beside goats and cows . For me it is a challenge for me who loves the challenges of life , After almost three years of cultivating deer livestock  farming, the field has grown dramatically as the product of the Ubi Deer Farm Batas is increasingly known , Starting with 10 deer, now I have almost 60 deer and is expected to grow. "Mazlan said 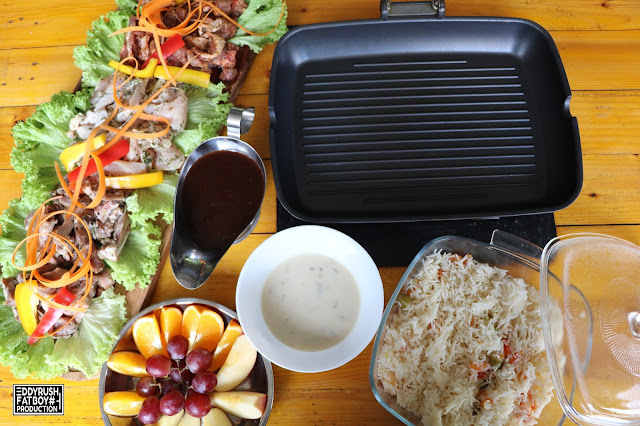 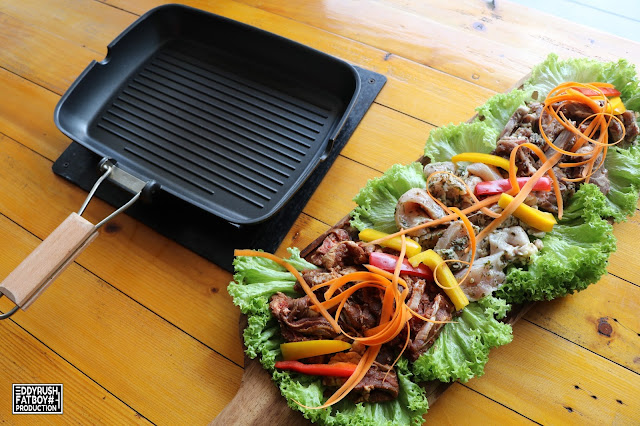 Besides being a supplier of fresh deer and beef meat , They also have a chef where demand from customers who want goat , beef and roasted deer like standby due event . Mazlan said that in the future he would like to make the Ubi Deer Farm's as an agro tourism center in Yan's area thus giving the people around Yan a chance to increase their income . 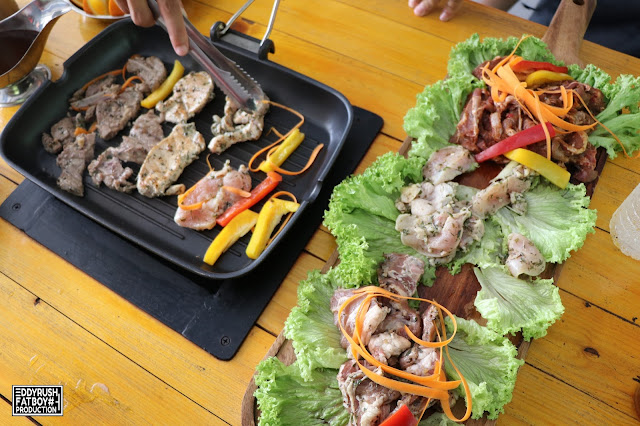 Beside Deer livestock and meat supply , Batas ubi Deer Farm also served these meat at the same ground just beside the livestock  deer farm . wooden build up as Restaurant to give Patron dine in as Lunch and Dinner . To dine at Batas Ubi Deer Farm , you need to do two days early reservation . 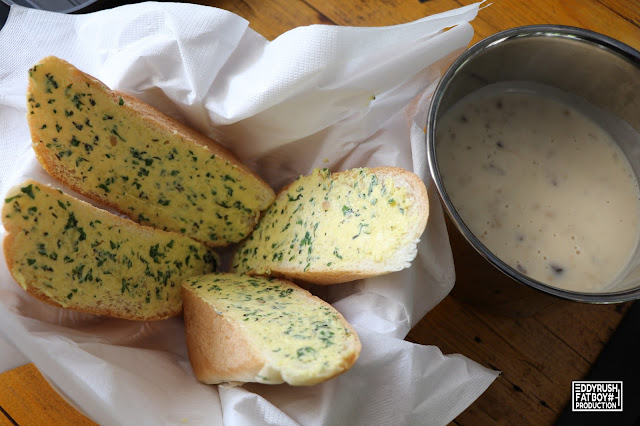 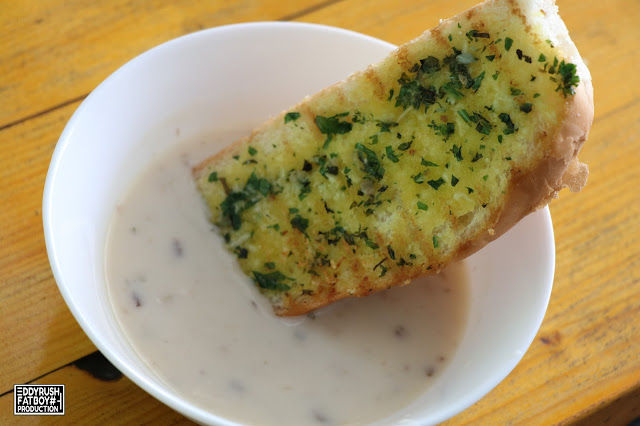 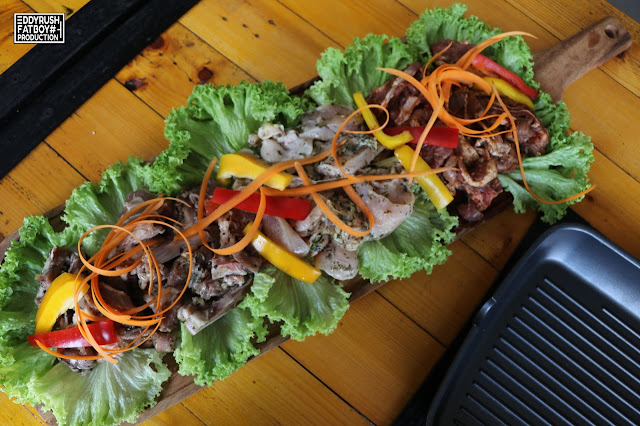 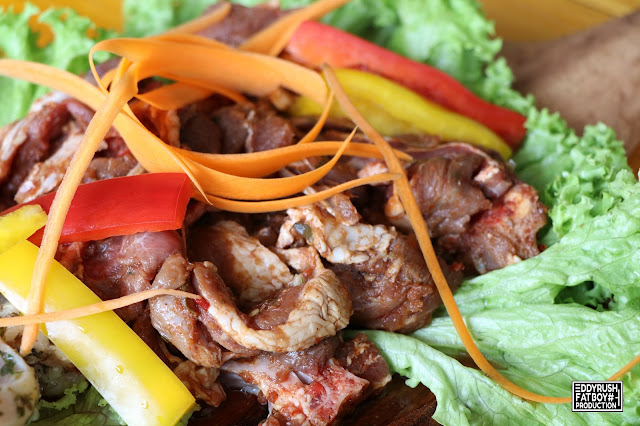 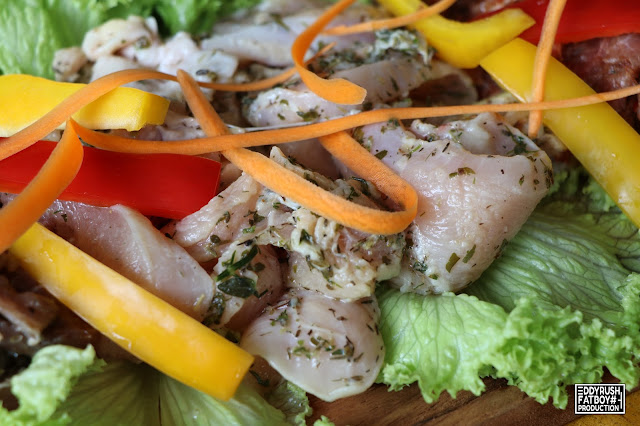 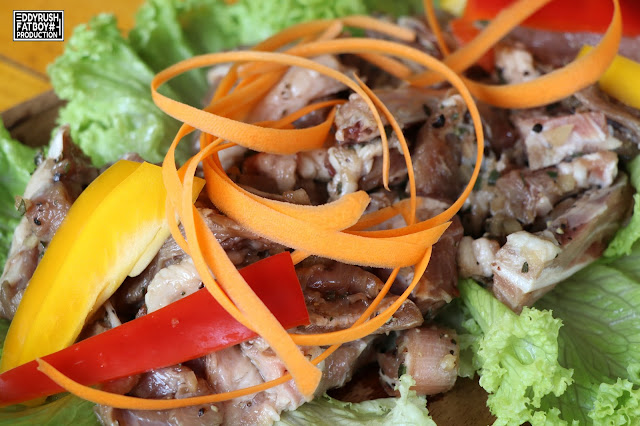 The main menu will be BBQ meat of Chicken , Beef and Deer . 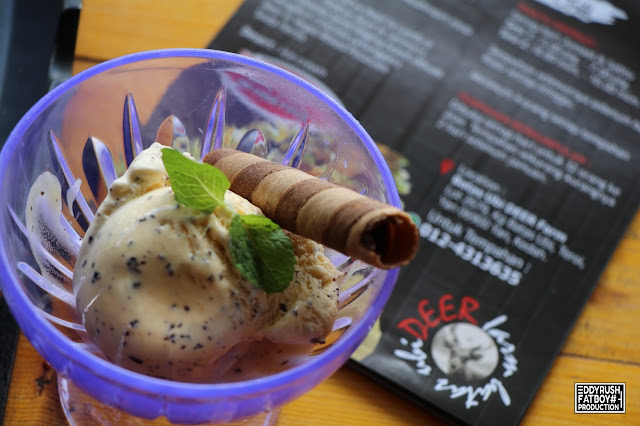