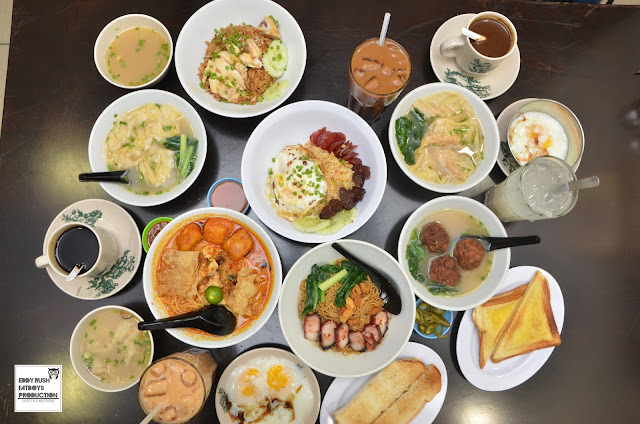 When you think about Wanton mee , Which Serve you the best ?
Everyone have their own best of best place for Wonton mee place . 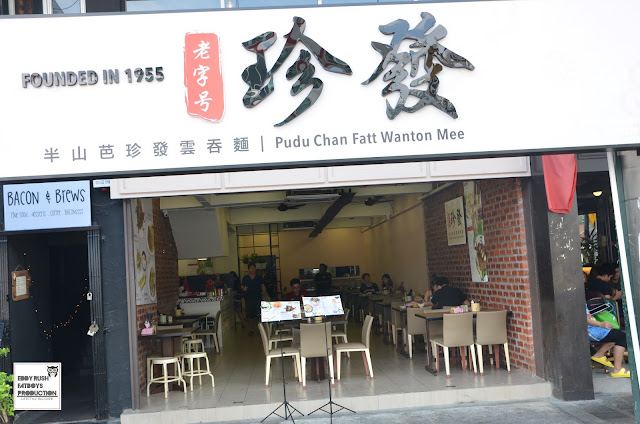 In 50s , obviously I haven't born . There was a Top ranking Wonton mee at Pudu that well known by those eldest Because they stop operated after 1996 , Youngster Generation Definitely Don't Know about This Chan Fatt Wanton Mee do Exist . Pudu Chan Fatt Wanton Mee 半三芭珍发云吞面 - 老字号 , first opened in 1955 by the late Woon Poon , A 62 years old family recipe that made a name for itself since 50s and after 41 years , they retired and the stall closed down in 1996 . 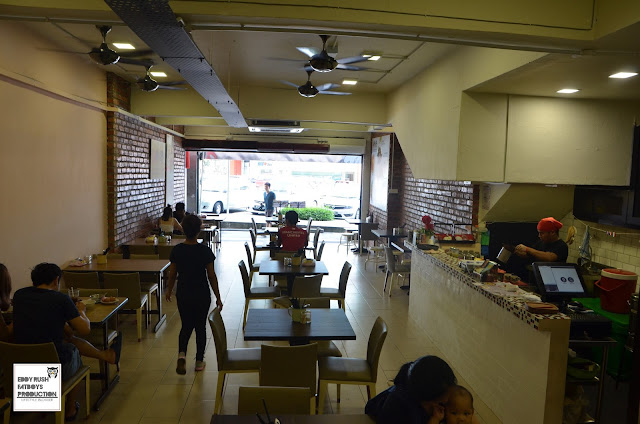 But Today , Pudu Chan Fatt Wanton Mee has newly open for business and bring back the Family Wanton Mee recipe that now handle by second Generation , the Daughter of late Woon Poon and Lee Yit Yee " Megan Wong " . Historic Recipe Started from 1955 , ended in 1996 . authentic taste of heritage memories for 21 years , Finally reborn in 2017 . Megan is reviving her father’s legacy on her mother’s wishes , bringing her family’s heritage-fuelled recipes to a new generation of customers . 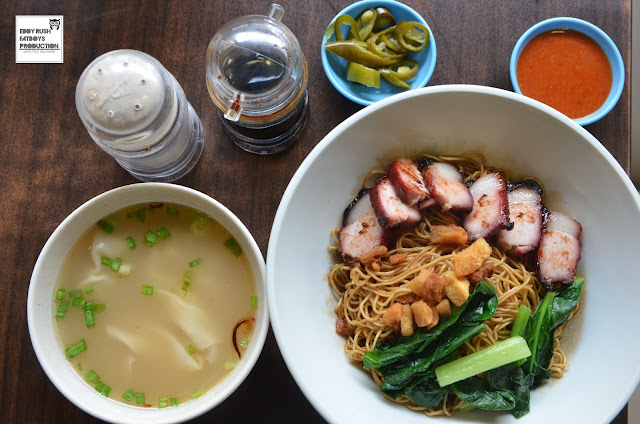 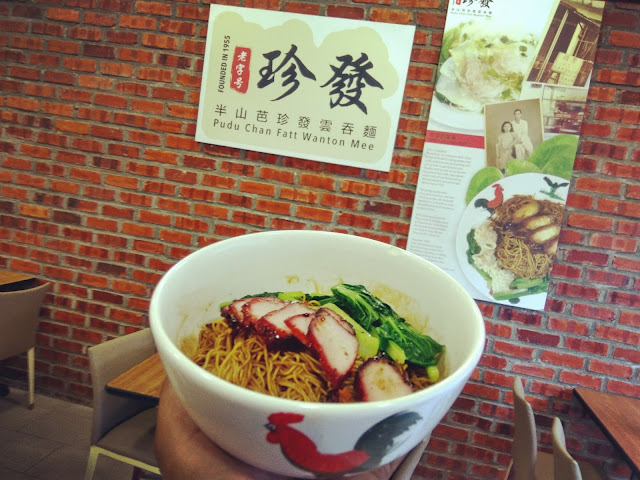 Today , Pudu Chan Fatt Wanton Mee 半三芭珍发云吞面 - 老字号 has Rise again and located  in bustle District at Damansara Utama/Uptown along Jalan SS 21/58 , Just across of RHB Bank . Filled Modern interior with old school culinary , History board hang on the wall incase who are interested to know . 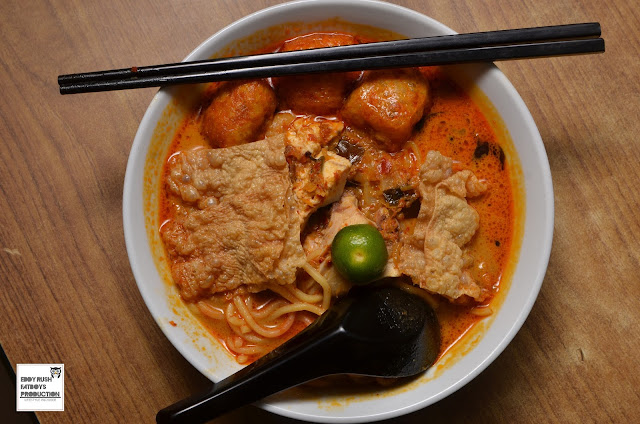