Merdeka Eve Laughs at SOULed OUT 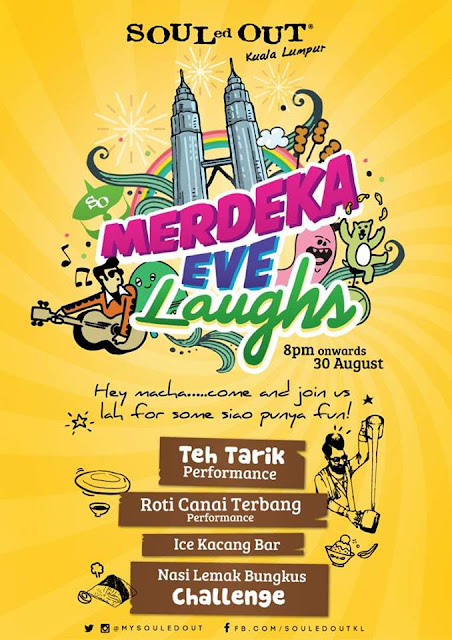 Merdeka 2018 was celebrated with the air of hope and promise for change continuing to invigorate the country. For its part, SOULed OUT promoted patriotism among its patrons with deals and give-aways throughout August, which culminated in a SOULed OUT style Merdeka Eve party complete with contemporary local performances, games and prizes.

On August 30th, SOULed OUT welcomed guests for a night of Malaysian culture and entertainment at SOULed OUT Kuala Lumpur at Desa Sri Hartamas. In honour of The Nation’s 61st birthday, guests were treated to local Malaysian food and performances including a special appearance by ‘Syed Teh Tarik’ and a ‘Roti Canai Terbang’ show. For cinching victory in the SOULed OUT Nasi Lemak packing competition the speedy Jessy Wong and other winners won many attractive prizes including, of course, plenty of vouchers for their next visit to any SOULed OUT outlet

Throughout the Merdeka Month, customers were also given the opportunity to prominently inscribe the things they love the most about Malaysia foods at the SOULed OUT Merdeka Murals present at all outlets were rewarded for their national spirit with a RM10 SOULed OUT dining voucher. 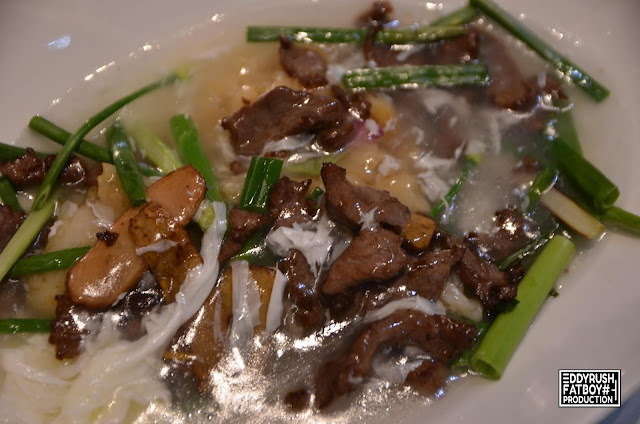 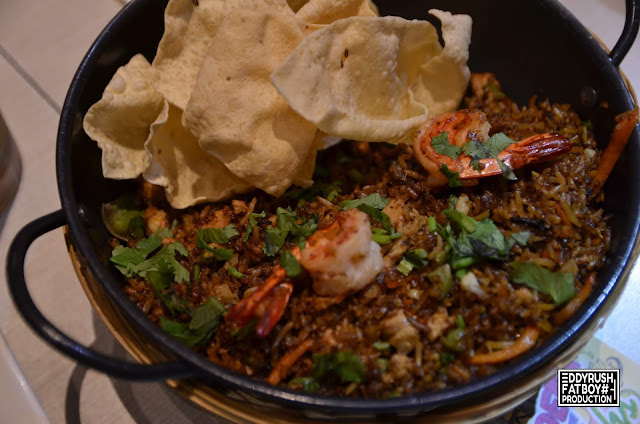 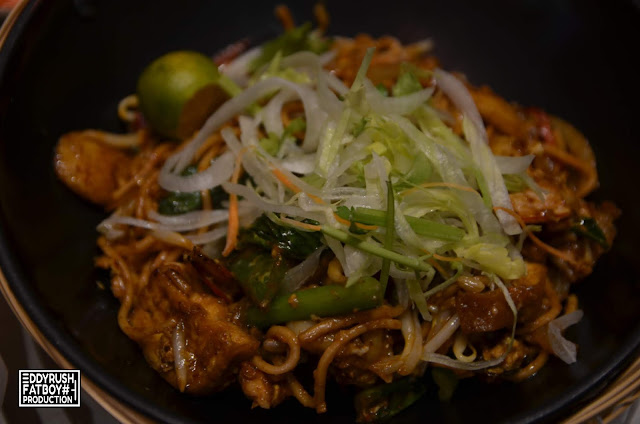 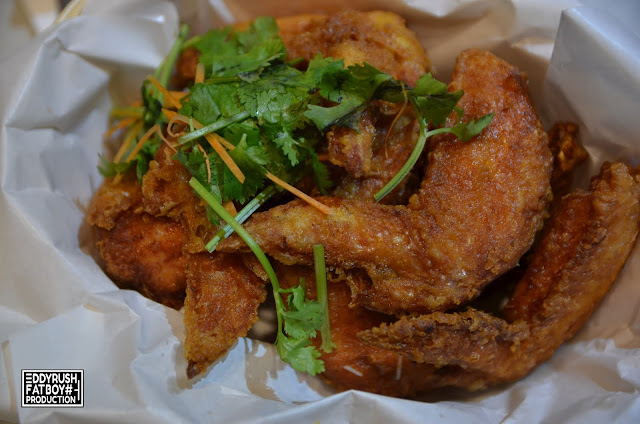 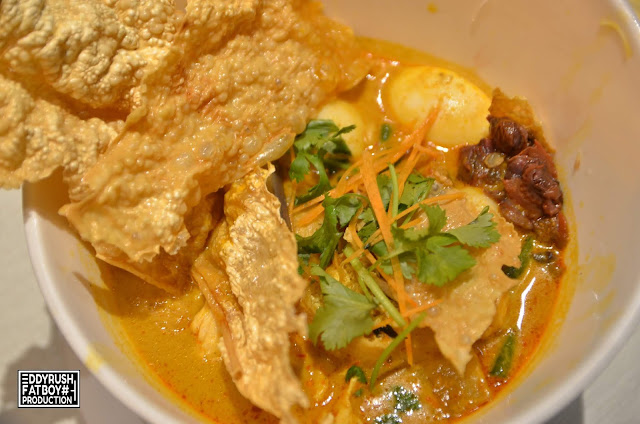 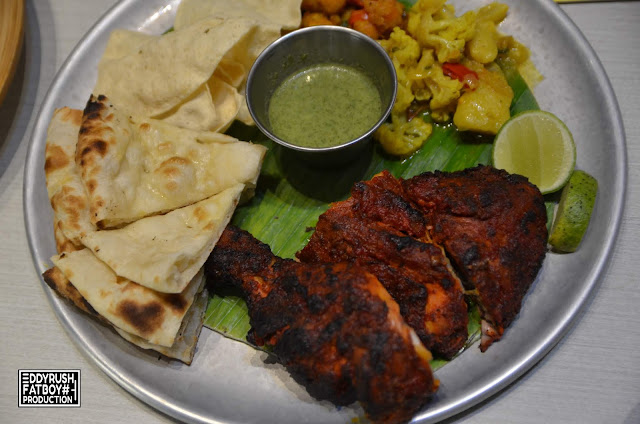 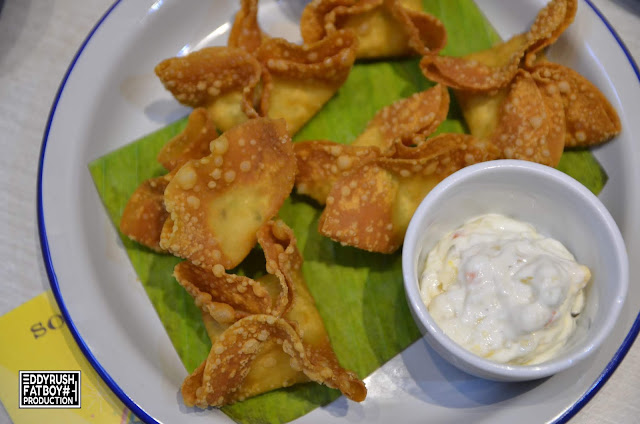 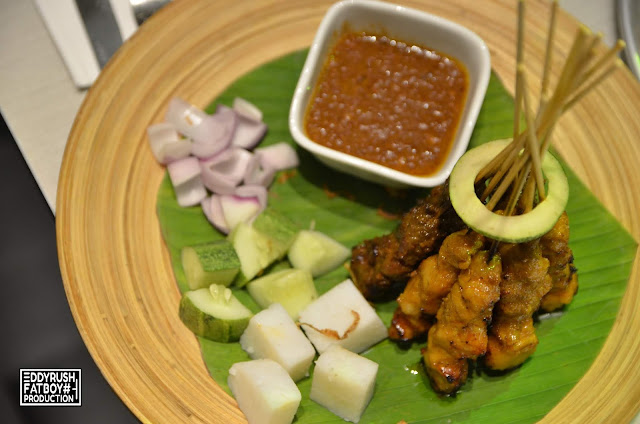 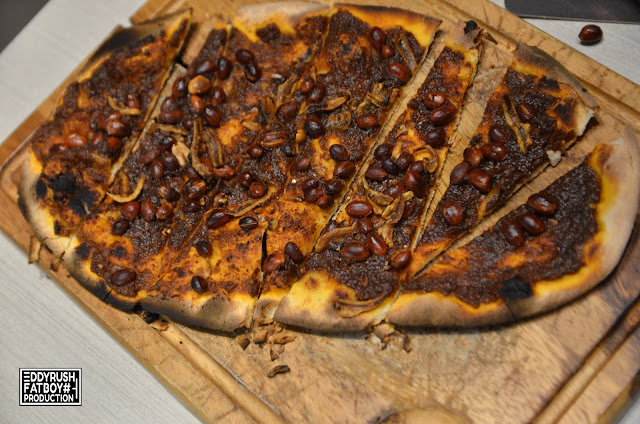 Featuring tropical fruits like jackfruit, lychee, asamboi, mango and of course the classic sugarcane and lime, SOULed OUT’s locally inspired selection of Mojitos were available throughout August as part of the ongoing Mojito Trio deal for RM55 at SOULed OUT outlets in West Malaysia and for RM66 at SOULed OUT Kota Kinabalu.

“In line with the country’s theme ‘Sayangi Malaysiaku’, SOULed OUT’s theme of ‘One Heart, One Nation’ embodies the love we have for our multiracial, multicultural country, through which we hope to encourage our customers at each outlet to also celebrate and share what they love most about anything and everything Malaysian.” commented Cassie Wong, Head of Marketing for the SOULed OUT Group. “ SOULed OUT will continue to work on making memories and sharing significant moments with our valued customers.”

ABOUT SOULed OUT
SOULed OUT began in 1996 as a small neighbourhood café in Mont Kiara and moved to her current premise in Desa Sri Hartamas in December 1999. So named as each and every staff member puts their heart and soul into providing her patrons with the best. It is part of the SOUL Society Group that comprises of other iconic outlets such as WIP, Tujo Bar-sserie & Grill and Hubba Hubba. More than two decades on and having served over 5 million patrons, SOULed OUT has matured into an assured personality with a fun loving spirit. An eclectic mix of Asian, Western and Northern Indian food and beverages make it a place for friends and family to foster the spirit of friendship and camaraderie. SOULed OUT Ampang is located in the heart of the city, to cater for patrons in that vicinity, as does our other three outlets in Bangsar South, Kota Kinabalu and Taman Tun Dr Ismail. Whatever it is, an encounter with SOULed OUT is always ‘as good as a hug’. SOULed OUT’s accolades include ‘Outlet of the Year’, ‘Best Resto-Bar 2013-2014’ at the prestigious Hospitality Asia Platinum Awards (HAPA), 1st Runner Up for the Iron Bartender Challenge and 2nd Runner Up for Best Teamwork at the HoReCa School of Excellence 2013.