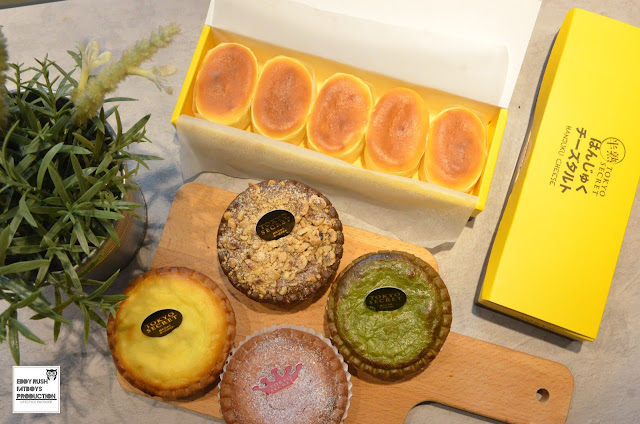 Petaling Jaya , 17th June 2017 - Tokyo Secret Has recently celebrated its 1st Anniversary in May 2017 . To make the Tokyo Secret 1st Anniversary celebration much more happening  , Their running a special promotions for the whole month of June . The first celebration was held at 1 Utama on 28 May with Buy one free one cheese tart promotion and RM1 Original cheese tart .The second celebration was held at Sunway Pyramid with the promotion of five piece Hanjuku Cheese Cake . 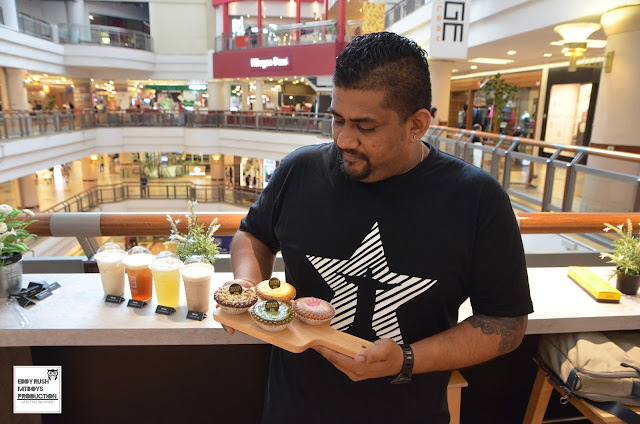 Tokyo Secret is well known for its Hanjuku Cheese Tart . The ever popular Original flavor has a soft , Filled with delicate fluffy warm cheese , crumbly crust . The tart filing is made with a blend of three different types of cream cheese . The molten mousse cheese filing is creamy , slightly salty and flowy when its consume hot . It undeniable as the aroma of the tart pulls out from the oven , capturing the scent from far . 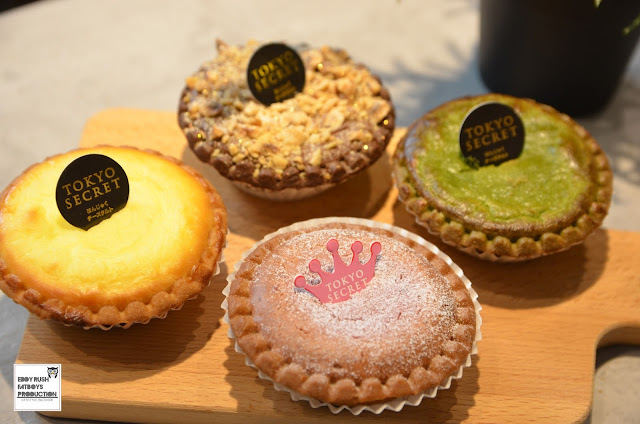 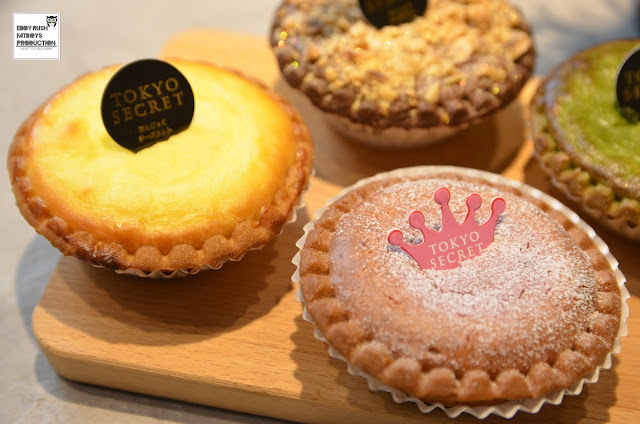 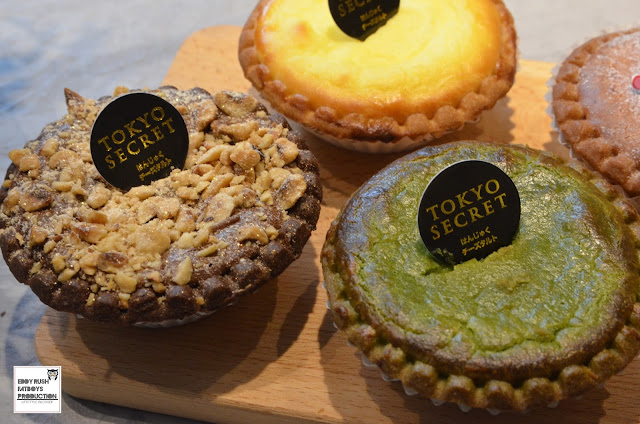 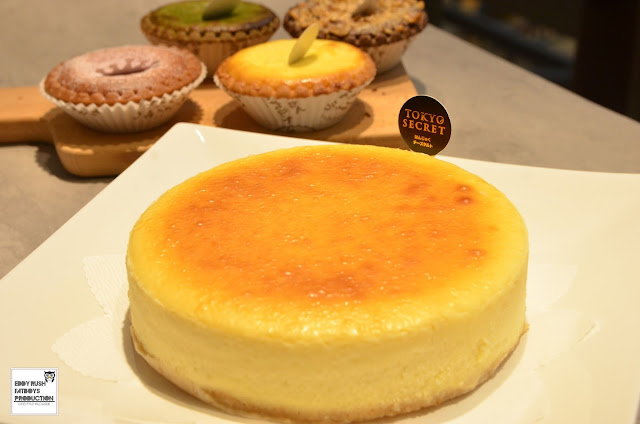 Tokyo Secret has innovated and introducing to Public the all new Original Cheese Cake that starting to sell from 18th June Onward . It has a a perfect balance between dence , creamy and light , airy . It's browned top and a clean , smooth mouthfeel makes the flavour walks that perfect line between sweet and tart . Worthy of saying , it is the best mouthwatering Cheesecake In Town . 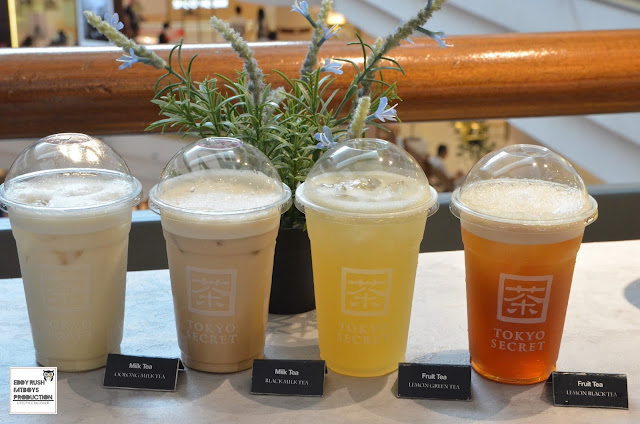 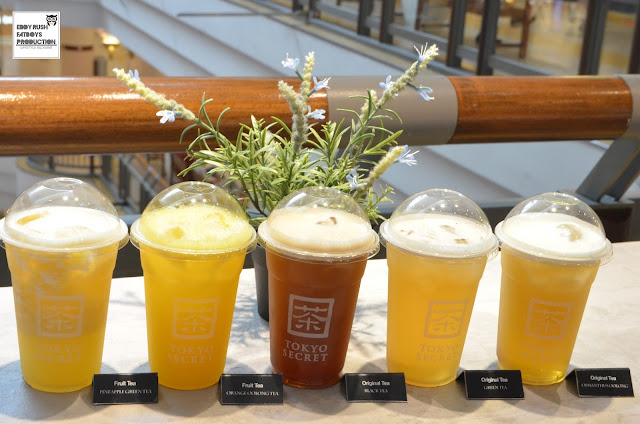 The afternoon comes with much more surprise , Tokyo Secret once again celebrate their 1st Anniversary promotion exclusively at 1 Utama Shopping centre on all of their beverages for Only RM1 . Tokyo Secret's Signature beverage namely the Fresh Fruit tea which has four flavour - Pineapple Green Tea , Orange Oolong Tea , Lemon Green Tea and Lemon Black Tea . The Milk Tea Series is a perfect way to mellow and smooth out the flavours of tea , This Milk Tea you can either have it cold or hot - Black Milk Tea or Oolong Milk Tea . The Teas doesn't end here , So called Tokyo Secret Original Tea would just tan talise your tea buds with three choices to choose from - Black Tea , Green Tea and Osmanthus Oolong where it can be served cold or hot . Total Nine tea choices above and Four Cheese Crema below , So much choices , Don't say Nothing to drink . 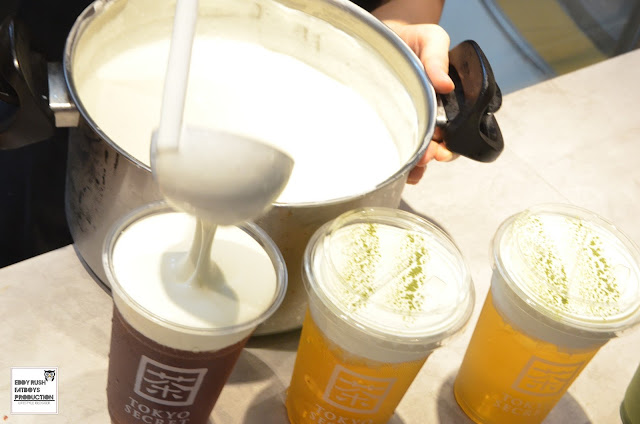 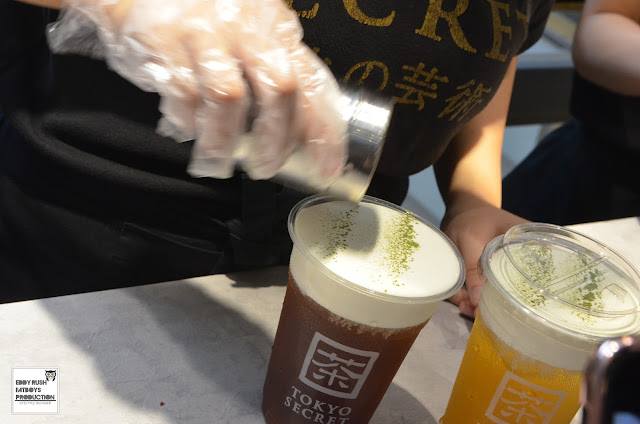 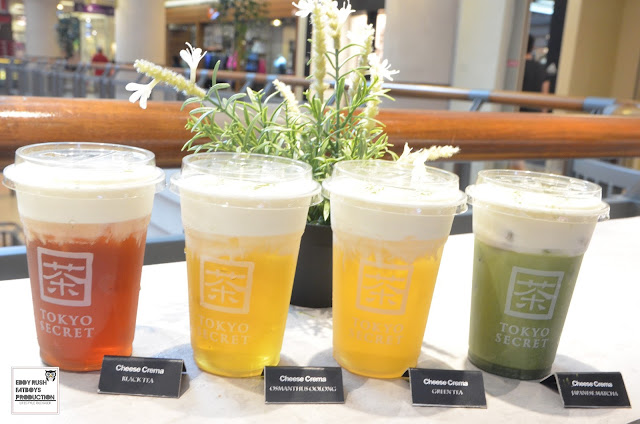 Tokyo Secret Cheese Crema Series , The top quarter of the beverage has a thick , malleable cheese which adds a subtle and irresistible salty flavour to the crema . Four flavours to choose from Black Tea , Green Tea , Osmanthus Oolong and Japanese Matcha . 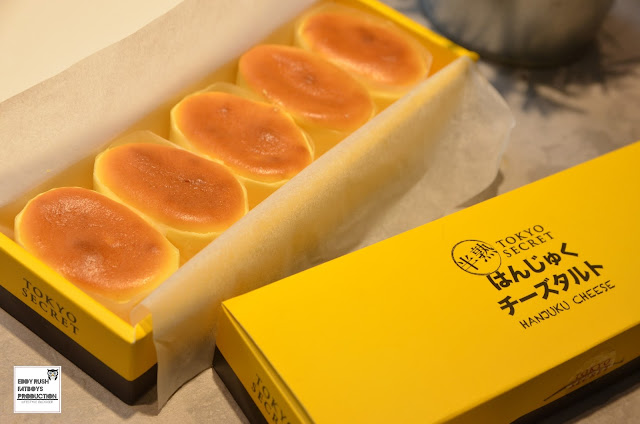 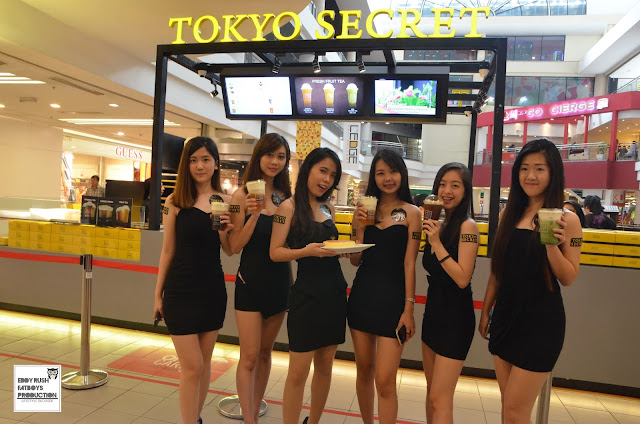 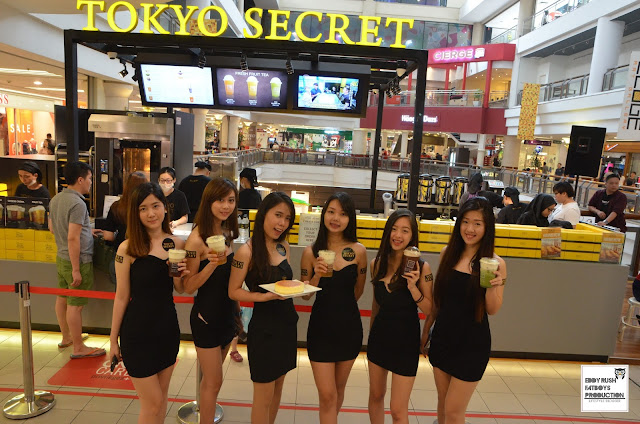 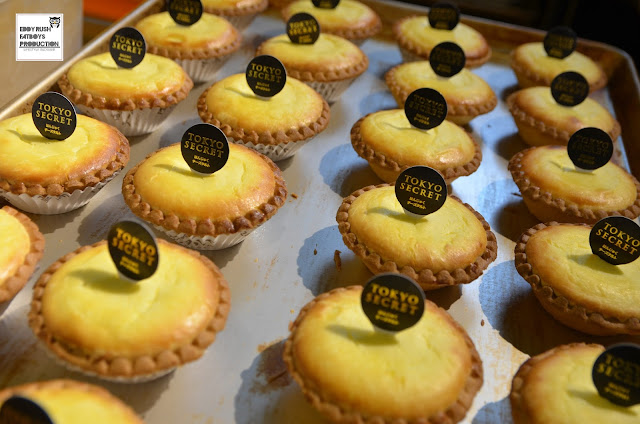