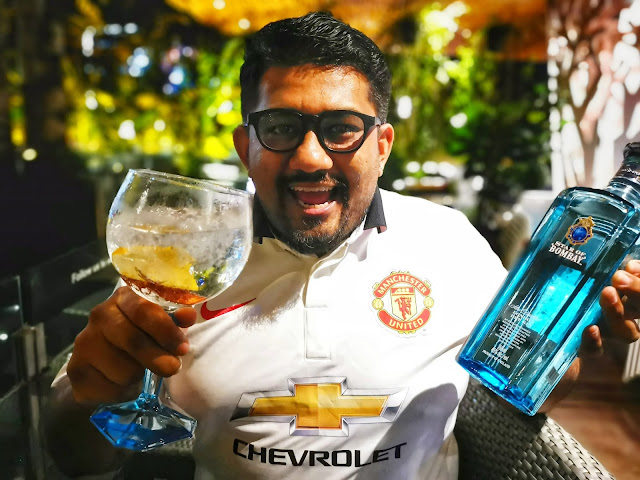 Mitchell Lum (aka ‘Kai’) has been a part of the Bacardi-familia for two years, within the Asia, Middle East and Africa region. Since his start date in October 2016, he has taken up the helm as the Head of Advocacy/Brand Ambassador of South-East Asia. Based in Bangkok, Thailand, he has been an integral member of the development of the cocktail scene and culture since first arriving early 2014.

Kai has developed his own passion for the beverage industry, learning to bartend in the basement of his family’s home in Honolulu, Hawaii. There he established basic skills of the trade, broadening his technique until traveling abroad in pursuit of work. Country hopping had eventually led him to Thailand, where he opened and established four bars within two years for a variety of hotels. 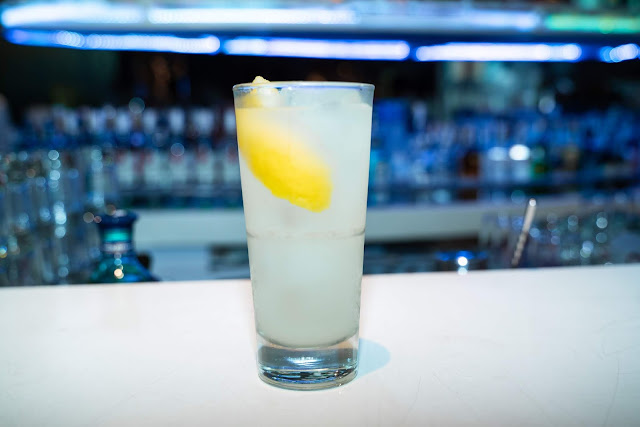 His eagerness to show the country his passion for cocktails has led him to being awarded in several competitions. But most notably, he represented Thailand in the Bacardi Legacy Global Cocktail Competition 2016, landing the “Top 8” spot worldwide. It was there that he recognized the comradery and family amongst Bacardi Ambassadors and international bartenders alike. Upon returning to Thailand, he quickly advanced Bacardi Thailand in the hopes of becoming a mentor or active member of Bacardi’s activities for the years to come. To his surprise Bacardi met his wishes, and offered the role of Brand Ambassador (Thailand/Philippines/Vietnam) to lead their advocacy and training programs. 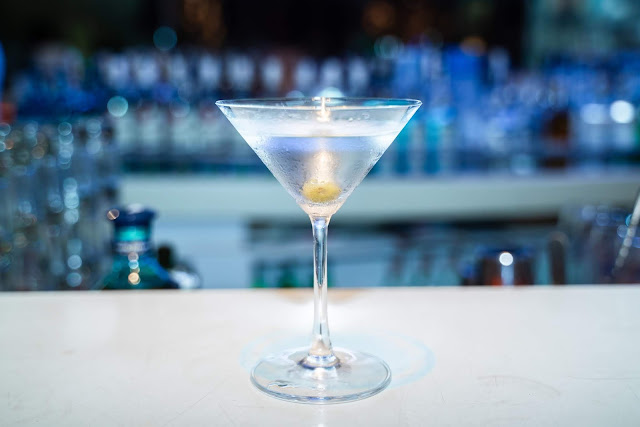 This new chapter of his life has allowed Kai to explore his love of traveling further – now able to take the experiences he’s collected and apply them to the countries in his region, including Thailand, Philippines, Singapore, Malaysia and Vietnam. Though early in his new career, you may find him teaching workshops or slinging cocktails in many recognized bars throughout South-East Asia. 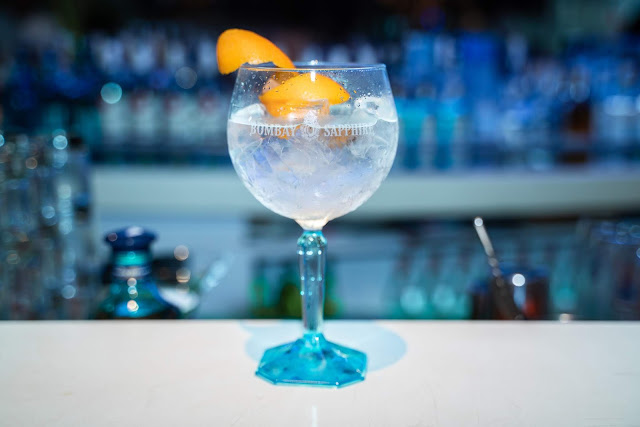 Having a competitor’s insight in the Bacardi Legacy program has awarded him the privilege of developing and educating the interested bartenders for years to come. Kai brings his Aloha Spirit and passion from the islands to wherever he goes, bridging gaps in cultural differences and exploring how to help like-minded bartenders develop themselves and cultivate their own communities.