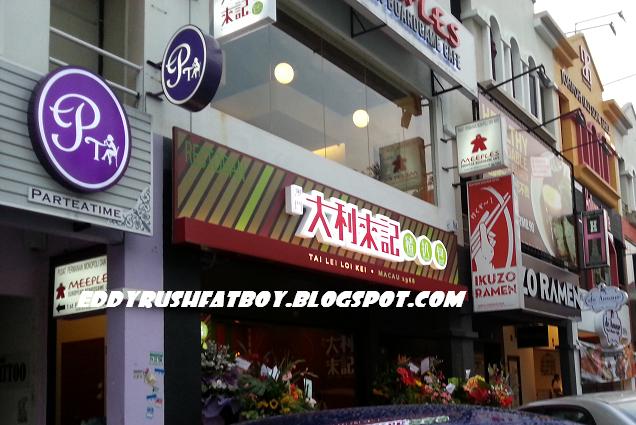 When I did a research on places to eat in Malaysia for the pork chop bun of Tai Lei Loi Kei kept coming up. Even though I’m not a fan of this unique,I decided to give it a try when I saw their outlet in Dataran Sunway of Kota Damansara where I was always Around. 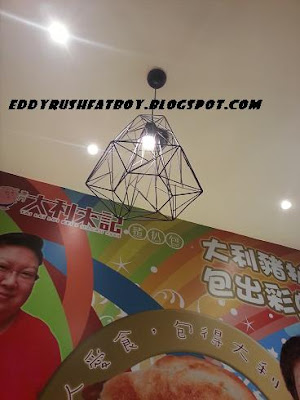 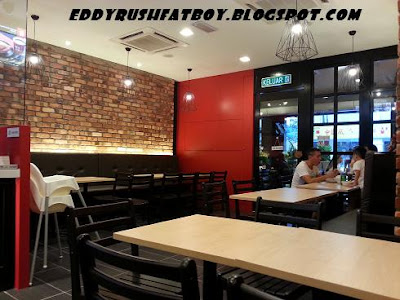 Tai Lei Loi Kei (澳門大利來記豬扒包) is the famous cafe at Taipa Village of Macau since 1968 and it has been serving the Signature Pork Chop Bun everyday to thousand of people. We didn't get to try it the last time we went to Macau so we were glad that we had the chance to try it in KL instead. 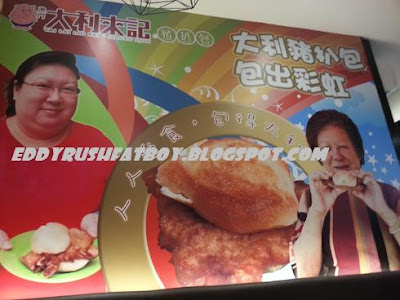 Their Signature Pork Chop Bun was fried with their special marinate sauce, absolutely tasty and juicy in every bite. Serving was big although I still think the price is a little high for a piece of pork chop and 2 pieces of bread. But I'd still recommend it to others... 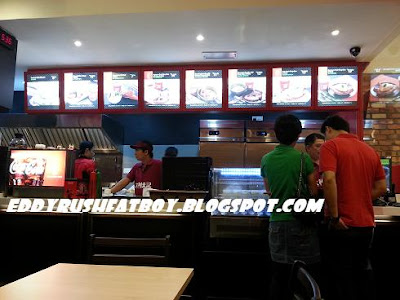 The value set meal for signature pork chop bun goes for RM 13.90 with inclusion of a drink, and on its own the bun costs RM 11.90, certainly within the accepted price range at this part of KL.

the pork chop is surprisingly succulent and not entirely too oily, with the portion being rather huge as well. Without any accompanying lettuce or cucumber 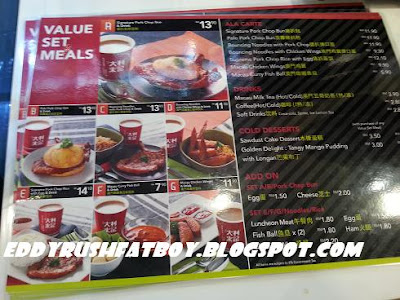 Their pork chop bun need no extra dressing or sauces; the simple, succulent, big and thick cut of pork chop gave us all fingers licking moment. Make it a set at Rm 13.90 which inclusive a drink with choices of Macau Milk Tea, Coffee or Soft Drink. 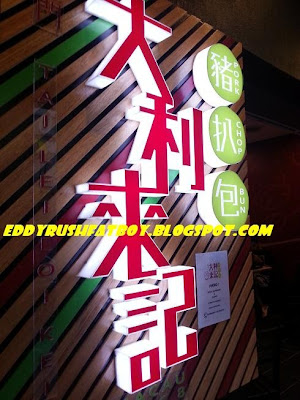 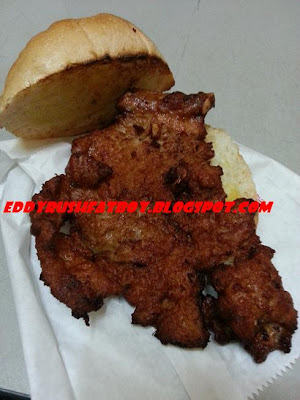 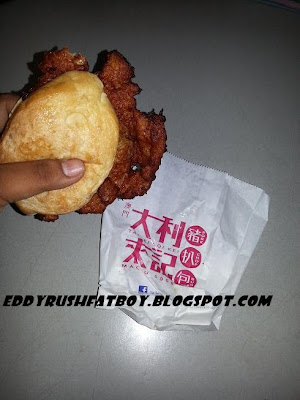 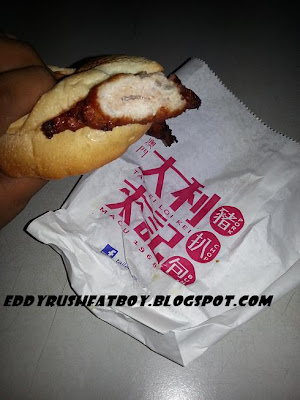 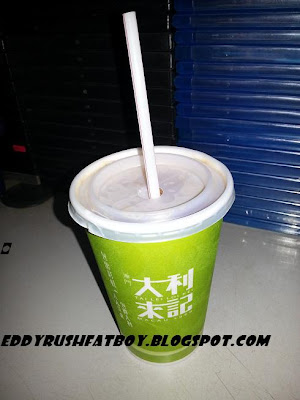 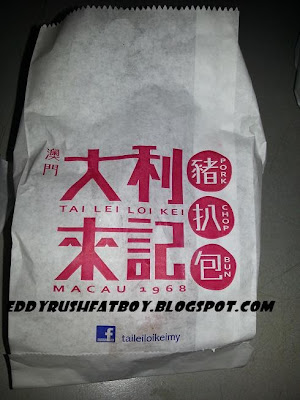 The ingredients for the burger were surprisingly simple. A piece of marinated pork chop and a bun. No fillers, lettuce, pickles, cheese, or anything else. The pork fillet looked like an oversized piece of meat as compared to the two pieces of bread that comes with it. 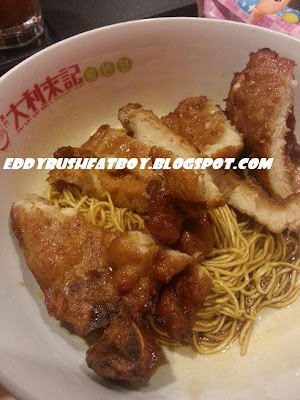 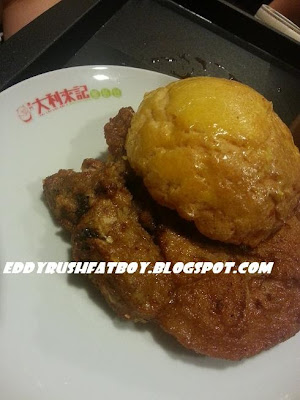 (Polo Pork Chop Bun)
Same pork fillet but instead of crusty bread, the pork burger came with Polo Bun. The Polo bun has a softer texture and sweeter taste. 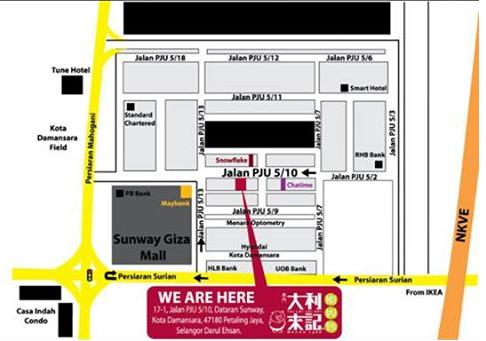