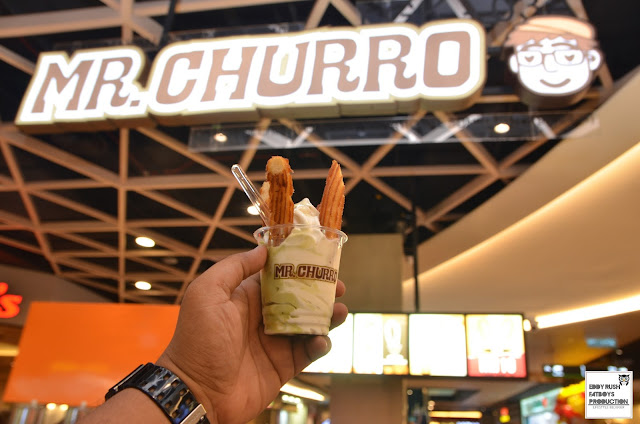 The first Mr.churro outlet in Klang Valley , Mr. Churro has started their business operations from January 2017 , One of the popular Korean Churros brand is famed for their Spanish crispy fried dough . So Malaysian can enjoy the Famous Mr.Churro at Mid Valley now .


whenever You are there just quotes "Eddy20" to the cashier , you will entitled to a maximum 20% off . It can't be used in conjunction with other promos and "verbal coupon" . 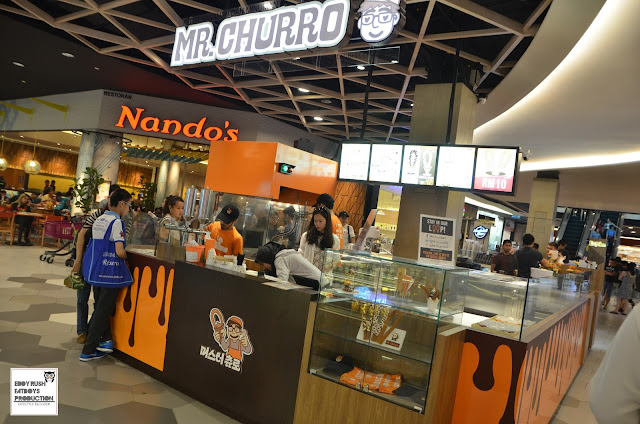 Mr. Churro's kiosk was located at Lower Ground floor of Mid Valley , Just opposite Nando's . CHURROS ( formerly Spanish , the translation is "fritters" means it is called Spanish fritters , Something Like that . Although this is Western-style snacks but Mr Churros brand is originate from South Korea . There are plenty of churro that appear in Malaysia and I’ve tried quite a few of them . 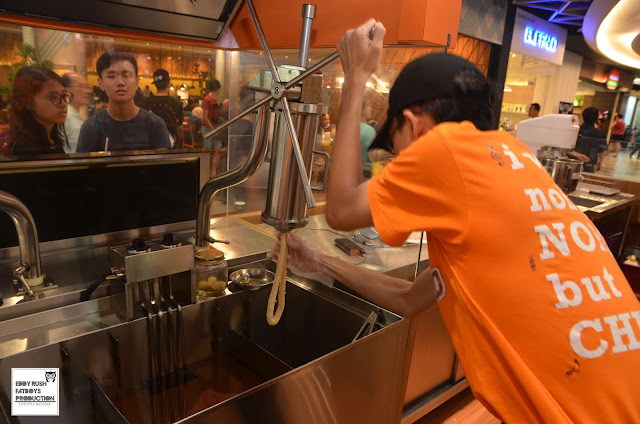 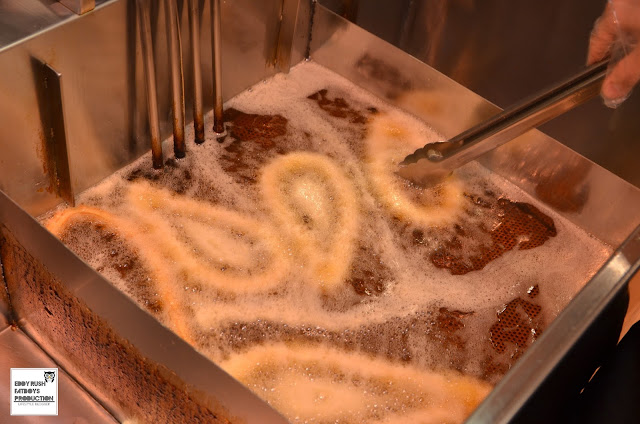 All Churros are freshly made on the spot upon request . The churros come in many different shapes , curved , lengthy or sticking out of a softserve cup . Each churro is deep fried to give it a golden brown crust , before dusting it with a specific ratio of sugar , milo or cinnamon .
The result was surprising. The outside was perfectly crispy and a slightly chewy texture . 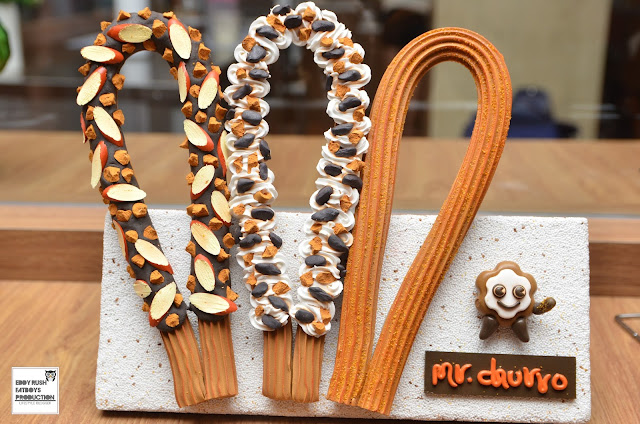 With a total of 18 outlets in Korea, Mr Churro calls itself “an artisanal churros kiosk producing delectable churros with the best ingredients”.  Its signature is the original churro, which stretches into an incredible 50cm oval . The store was first established by the founder, Mr Jungwoo Hong who first conceived the idea of opening a Churros store to earn money to marry his girlfriend Love Story Doesn't stops here . 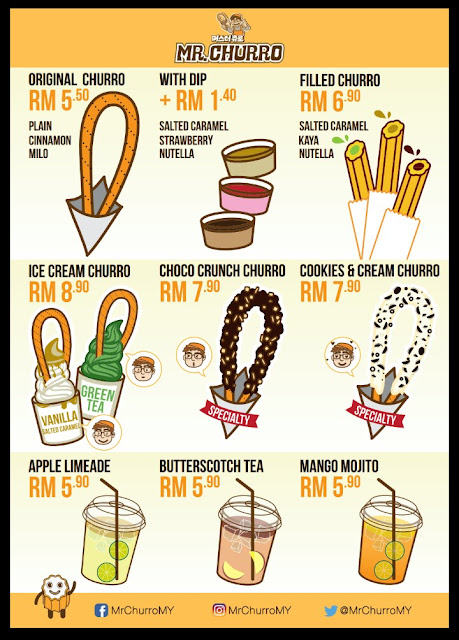