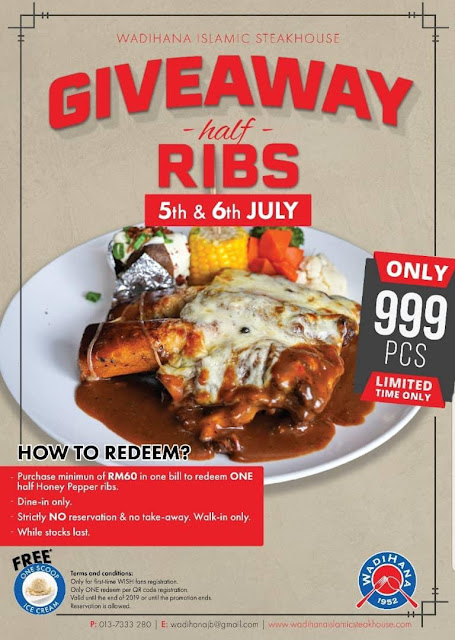 999 steak worth almost RM50,000 is free to customers at Wadihana Islamic Steakhouse (WISH) on 5 and 6 July 2019 in Damansara Aliff, Johor Bahru. This special offer is in conjunction with the Half Ribs Giveaway campaign which is open to all customers who spend at least RM60 in a single receipt and dine in only. For those who sign up as a fan of WISH are entitled a scoop of ice cream. 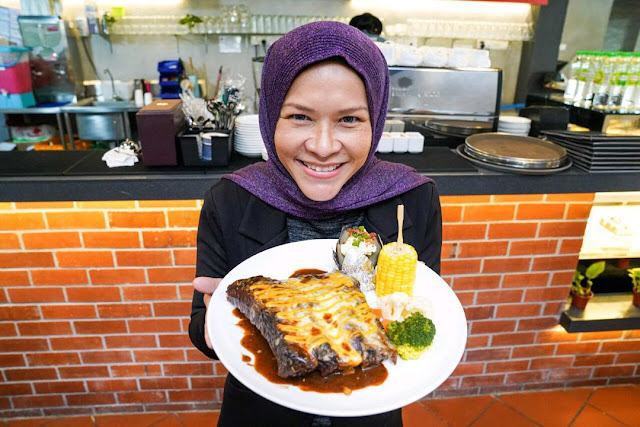 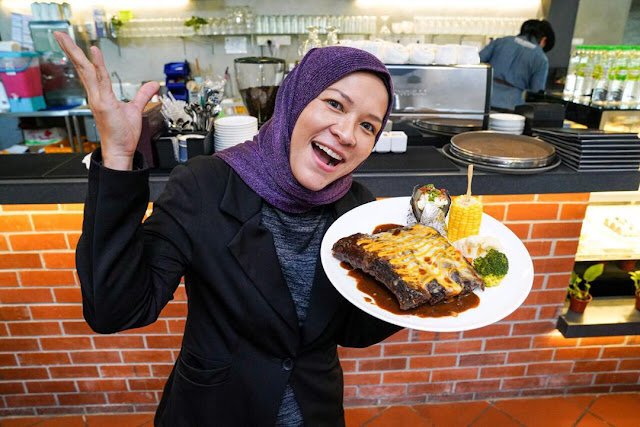 The owner of Wadihana Islamic Steakhouse, June Talib is expecting an overwhelming response to this campaign, WISH welcomes the initial booking by calling this number 013-7333280 or those who wish to know more, can visit www.wadihanaislamicsteakhouse.com. "This is part of our THANK YOU campaign to loyal customers who supported us since it opened in February," said June. The stick offered in this campaign is Honey Pepper Ribs worth RM49.90 per serving. 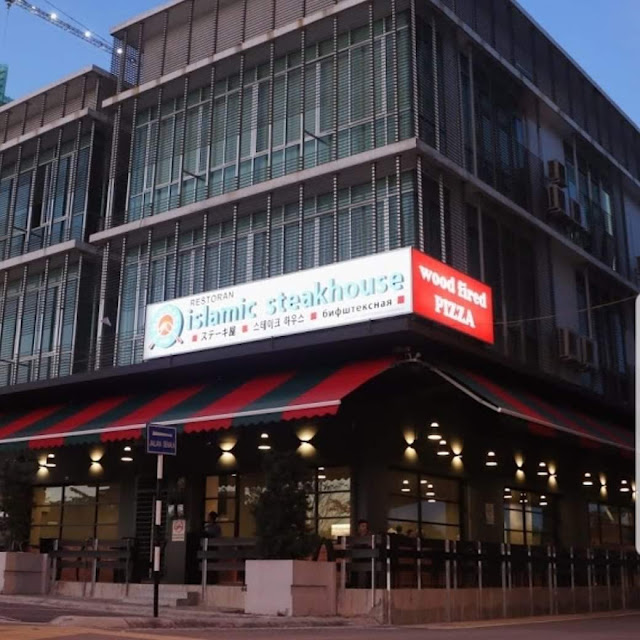 According to the mother of 4 children, it was not a give up situation for me. "My husband and I almost gave up until we wanted to give another opportunity to build a new business in the food (F & B) after failing in other areas before," said June, who is also the Director of Wadihana Steak House Sdn Bhd. However, June said, the main inspiration of Wadihana Islamic Steakhouse was from her 13-year-old son, a tahfiz student in Johor. The tried son were very interested in culinary world and this inspired me to built up this business for him. "For all my children, I have a plan including my third son. He is slow in academics but very interested in the world of culinary, so my husband and I agree to make Wadihana move forward. 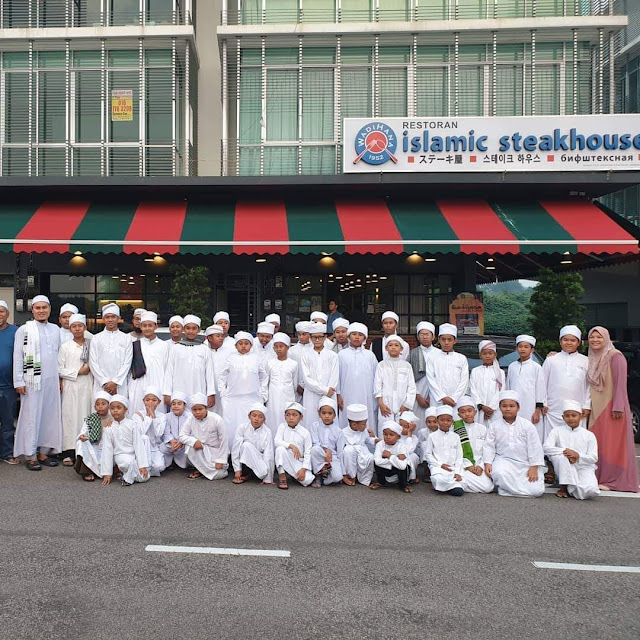 "I'm good at closing sales and I help company earn lot of money but soon it closed. after the company shut down in sudden, "Suppliers and customers looks for me to demand payment that haven't settle even though it was not my fault. Even myself been cheated by company, "Almost 2 years ago, I was isolated myself and fear of facing the public. Not only that, I receive threatening messages from some of them. 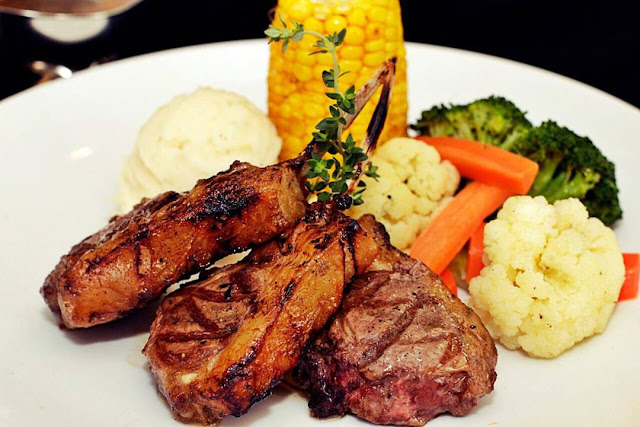 "Secondly, we introduce the all new Wadihana Islamic Steakhouse, especially for the Johor Bahru market where there is no affortable steak house here,where have a great atmosphere. "she said. The location of Wadihana Islamic Steakhouse is located at Damansara Aliff and the location is still new to the residents of Johor Bahru. However, according from her, the online marketing power has attracted the attention of the locals, even from Singapore comes to taste the international taste of Wadihana. 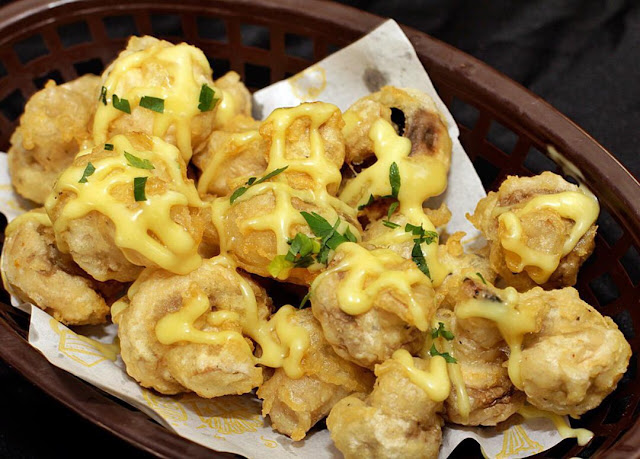 "People said, the location for doing business is very important but even Wadihana located at strategically also be able to attract people and make it more recognizable just using online marketing. "The World of online, a borderless world to let us tell the public what we are doing," she said, who is also the Online Marketing Specialist, Najib Asaddok. Recognizing the specialty of the Wadihana dish, the steak gravy produced with its own ingredients compared to other steak houses using powder or flour from Thailand. 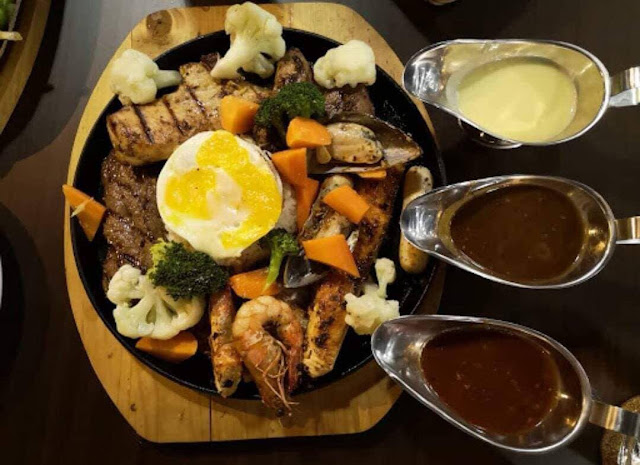 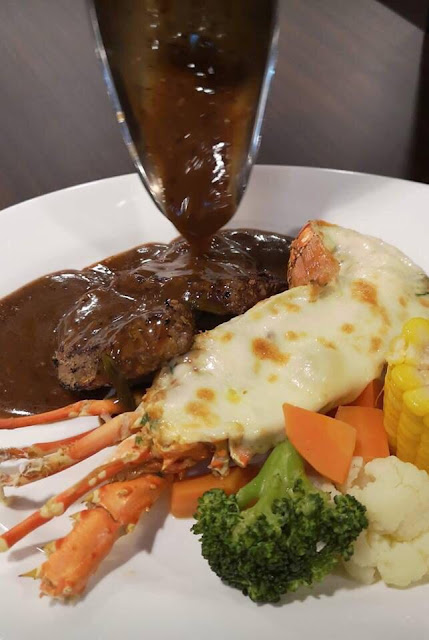 She very concerned about the sanctity of the food and halal to make a delicious meal. "We boiled the bones for over 8 hours to get the juice to make the broth. I did not use powder that imported like others restaurants because of its worries in terms of halal. "Alhamdulillah, feedback from customers is increasingly rewarding with sales for our first month of RM170,000 and rising to RM240,000 in the second month," she said, who just started operations in February. 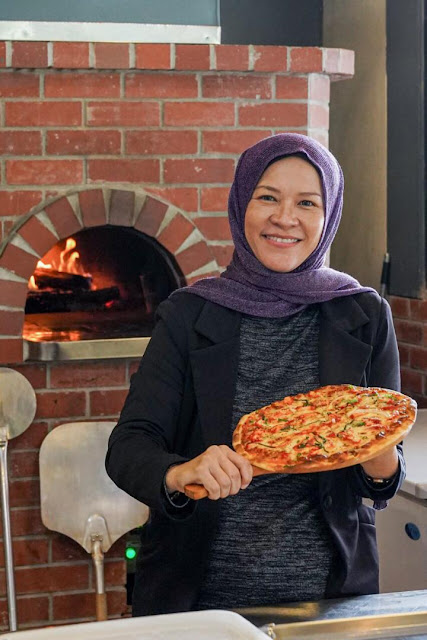 June said, she had allocated about RM1.5 million to renovate the restaurant, purchased kitchen appliances according to the 5 star hotel standards that fit the international steak standard and built a firewood pizzeria. In addition, Wadihana also provides space at upstairs for customers wishing to hold an events or meetings that can accommodate up to 120 capacity at one time. 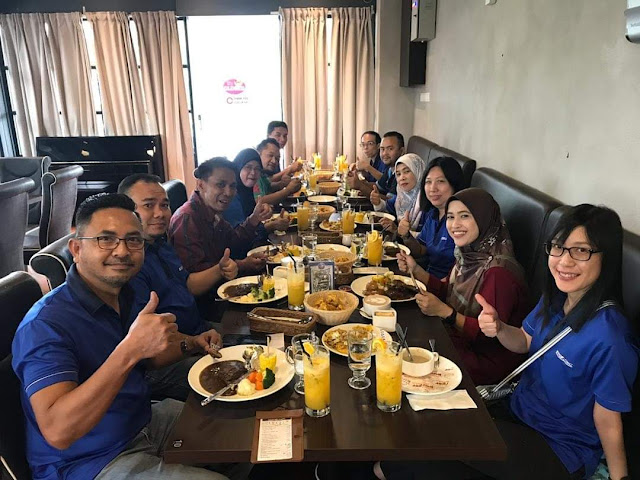